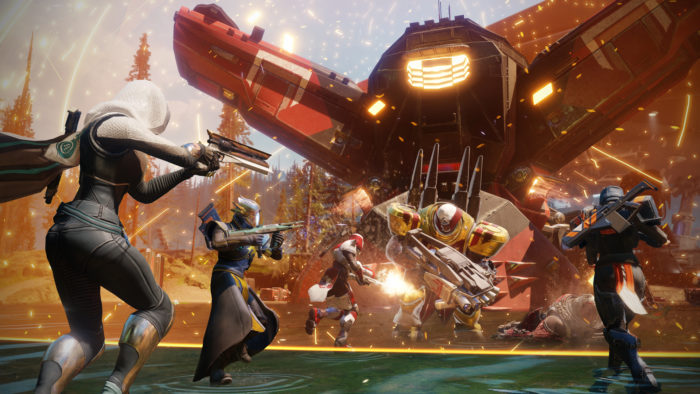 Destiny 2 on PC can be yours in just over a week, and to commemorate the occasion Bungie has released a new trailer to feast your eyes on with footage from the PC version. If you’ve already been playing the game since its console release in September there won’t be much to look at obviously, but for everyone waiting for the PC version, this is some pretty important business.

Destiny 2 is launching on PC on Tuesday, Oct. 24 when the servers go live at 1 PM ET. Features like Guided Games will be available to players on day one, so there should be plenty to see and do when the game’s finally available for those patient PC players who have been waiting so long.

If you’re concerned about how a PC version of the game will play, all signs currently point to a decent port with good resolution, frame rate, HDR, FOV slider, and other goodies that should make the game shine. So if you’ve been holding out for better graphics and performance. There’s a lot of reasons to look forward to the new release, so even if you played through what the console versions had to offer, you still might want to snap up the PC version too and go through it all again.