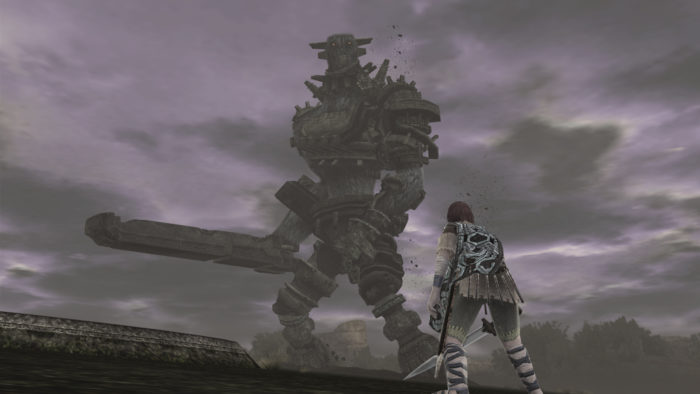 PlayStation has just concluded their annual TGS conference, and they showed off a brand new trailer for the Shadow of the Colossus PS4 remake, which will be developed by Bluepoint. You can check out the new trailer down below.

It’s slightly lengthier than the trailer we saw back at E3 earlier this year, and it offers a beautiful look at the various colossi in the game and the redone environments. While we didn’t really get a look at any actual gameplay footage, the game does seem to be coming along nicely, and it should make fans of the original pretty happy.

In addition to that, Sony also announced that the Shadow of the Colossus PS4 remake will be launching in 2018. There’s no specific release date just yet, but we’ll keep you updated as more info comes our way.