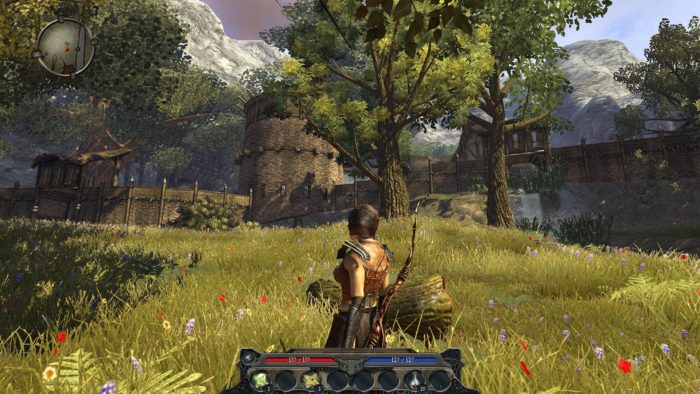 Divinity: Original Sin 2 may have just launched, but it’s already reaching impressive numbers in terms of sales. In just 24 hours since the game made its Steam debut, not only did it bump PUBG as the #1 spot on the Top Sellers list, but it’s also sold almost 500,000 copies since it first made the scene in its Steam Early Access slot.

The game is reaching one milestone after another, first reaching around 85,000 concurrent players into the weekend, and staying high as one of Steam’s top-played games. To put things in perspective, the game’s predecessor Divinity: Original Sin took three entire months to reach those kinds of numbers. It’s safe to say this sequel is doing quite well for itself.

Much of the game’s success can currently be owed to the fact that it’s left Steam Early Access behind and has been launched as a “complete” and “finished” game. This occurred on September 14, which shows some impressive growth over the last few days. It’s very interesting that a classic RPG like this one has seen such enthusiastic players, so hopefully this marks the beginning of a renaissance for these types of games to start flourishing once more. Are you planning on trying out Divinity: Original Sin 2?