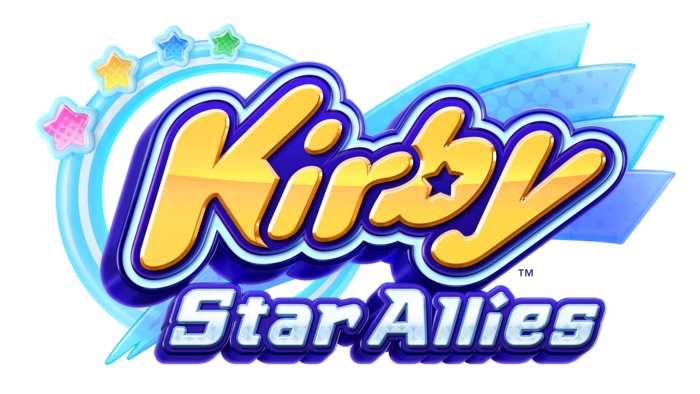 Nintendo held yet another Nintendo Direct this week where they showcased upcoming 3DS and Switch titles for the year and beyond. Announced earlier this year at E3, Kirby for Switch finally has a release window and an official title for the Switch.

Kirby: Star Allies will be launching in the spring of 2018 and comes with it, a slew of awesome features that Kirby fans will cheer for. Kirby can throw hearts at enemies to turn them into friendly allies, adding them to your four-player team. Kirby: Star Allies also supports four-player multiplayer using a second set of Joy-Cons. You can even mix up copy abilities and team up with friends to unleash powerful ally attacks.

You check out the adorable new trailer for Kirby: Star Allies right here:

Kirby: Star Allies isn’t the only game coming out next year; Kirby: Battle Royale pits Kirby against Kirby and is launching for the Nintendo 3DS on January 19. There’s definitely no shortage of the pink ball of fun as we move into the next year.