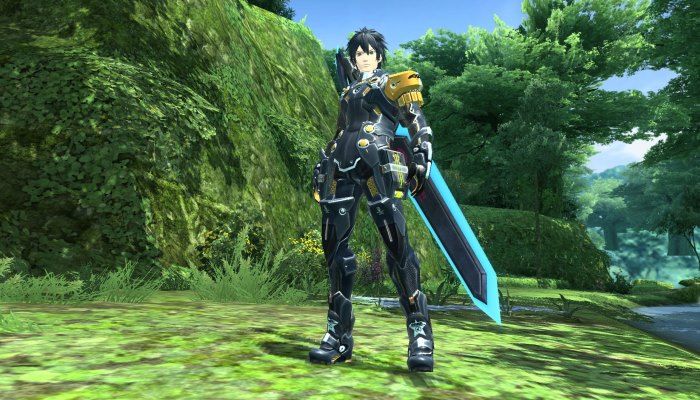 During yesterday’s Nintendo direct, we got to see lots of great looking games that are coming to Nintendo’s handheld consoles and the newly released Switch. Those of you who love a good online RPG will be pleased to learn that a Switch version of the free-to-play MMO RPG Phantasy Star Online 2 is incoming.

The game is set to launch first in Japan in 2018 and will see Switch players be able to play the game, which is currently already available on the PS4, PS Vita, and PC. The game will use the cloud, meaning you won’t need to actually download it to play.

A Japanese gameplay trailer for the game has been released which shows off all the action.