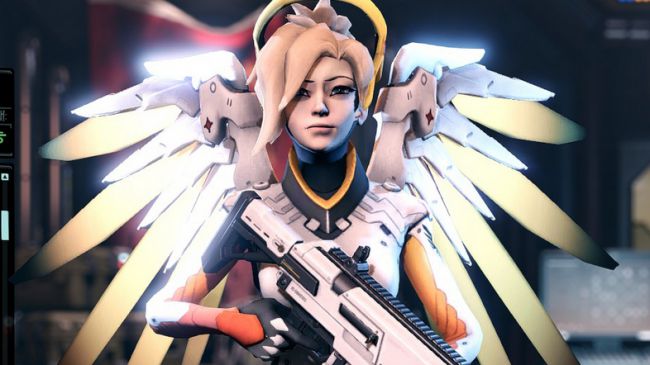 Overwatch’s reserved medic Mercy can now be turned into a rampaging war machine via a new XCOM 2: War of the Chosen mod. Sadly, you won’t be able to resurrect your fallen comrades. You will be able to kill lots of aliens though, so that’s a plus.

Called the Overwatch Mercy Squadmate, you’ll need XCOM 2’s aforementioned expansion installed in order to use the mod, of course. The fan creation is quite loyal to Overwatch’s original Mercy model, plus adds wing variants and custom colors into the mix. The character’s home country of Switzerland is even thrown in, providing an extra level of authenticity. Check everything out in the gallery featured below.

The Steam Workshop page for the mod details a list of recommended mod additions that will help make the alien killing experience with Mercy more enjoyable. The Missing Packages Fix + Resource and Mercy Voice Pack sound pretty essential, so you’d best want to pick those up. Though you can’t use the character’s ultimate ability to bring anyone back to life, you can stock up on a lot of medkits and stabilizers just to pretend like she actually can do that.

In other Mercy news, Blizzard has been reworking her in Overwatch following feedback from the game’s PTR. She can now only bring back one fallen teammate on a cooldown basis instead of reviving a huge group of players. Indeed, the character has been a subject of a lot of controversy in the community as of late following her changes.