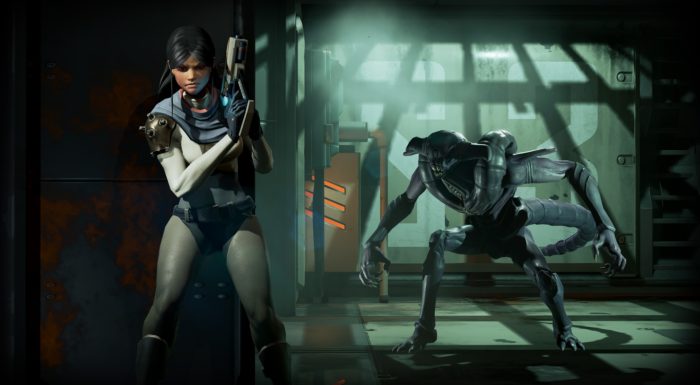 Ready to explore the Milky Way? From Other Suns, which is a VR shooter that has you traveling across the universe, has an open beta going on now for Oculus Rift users. But it is only here until Oct. 1 at 11:59 pm PST. So grab your gear pilot, and get ready to test the water. Well, not water. Get ready to test the space.

In From Other Suns, you will work as a pilot who, as it turns out, is humanity’s last hope. Pirates, robots, and aliens are all enemies who would rather see you killed than named the savior of anything, but if you manage your ship correctly, you’ll be able to overcome them for the greater good.

Gunfire Games, the developers behind this intergalactic shoot-em-up title, have made the virtual world randomized thanks to procedurally generating everything around you during each playthrough, and it’s not just the environments that change. Characters, weapons, and design elements all shift in unexpected ways when you fire up the game.

After this limited beta testing, From Other Suns is expected to drop later this fall, though at the time of writing this article there is still no confirmed date. So grab a spot in the beta before the clock strikes midnight and kill some alien scum!