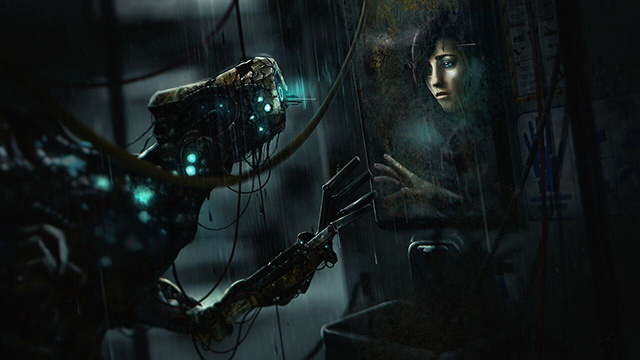 Frictional Games brought us titles like Amnesia: The Dark Descent and Soma, and now it’s working on two new upcoming projects that will no doubt capture our imaginations in a big way. Founder Thomas Grip took to a new blog at the official Frictional Games blog (hosted on Blogspot, no less) to talk about the history of Soma and the possible upcoming works the studio has its head down preparing for release.

Unfortunately, there aren’t very many details about what’s coming next for Frictional Games detailed in the blog post aside from the fact that there are new projects coming down the pipeline. There aren’t any new announcements planned until 2018, but the first new game is currently in “full production” and about 80% of the team is working on bringing it to fruition. The team has, for the last year, been working on maps for the game and have only just recently come up with some new ideas they want to explore.

We know even less about the second project the studio is working on, but there won’t be much information about that because it needs additional tech developments before they can move forward with the game. Again, no release date for that project for now, either. It’s still great news that we’re seeing new games out of Frictional Games, as everything the studio touches has some sort of great horror lilt to it, and it’ll be exciting to see what comes of it this time.