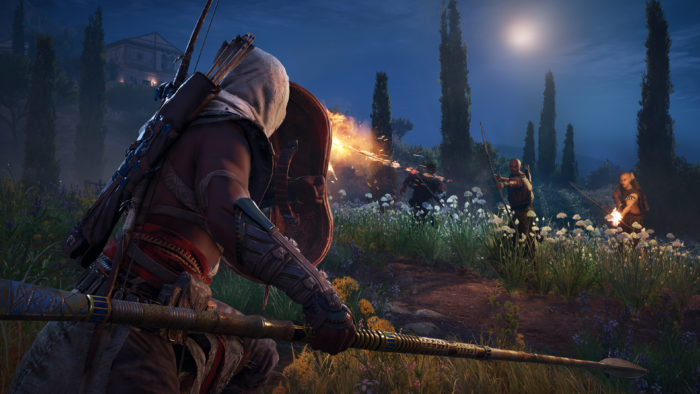 Assassin’s Creed: Origins will be getting a new game mode in 2018 in the form of “Discovery Tour.” It’s a special casual game mode that will take away all instances of combat so players can just walk around and explore their surroundings. The mode will also be free.

You can choose to walk or ride (or run and leap, presumably) throughout the entire in-game world and check out all of the major areas you might think about visiting one day in real life, like the Pyramids. Included are the Giza plateau, Memphis, Alexandria, and more. You don’t have to worry about story missions, time limits, fighting off enemies, or anything of the sort when wandering around in Discovery Tour.

But why? The mode is meant to help players get to know and understand the way Ancient Egypt operated. As such, there will be several “guided tours” put together by historians meant to help shed some light on the way things really were back then. In a sense, it’ll be like walking through your own private museum, without even having to worry about other museum-goers.

Discovery Mode won’t be available at launch, but it’ll be ready next year. Assassin’s Creed: Origins is launching on October 27 for Xbox One, PlayStation 4, and PC.