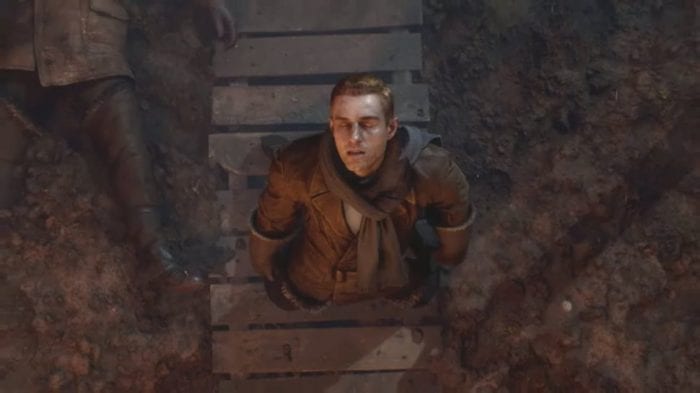 Earlier this month, Battlefield 1 had a nice DLC pack titled In The Name of the Tsar release that brought the Russians into the fight. All was peaceful. That was until the lag attacked.

After the release of the newest expansion, Battlefield 1 players began to experience widespread server issues, something maddening to anyone playing an online multiplayer game, let alone a first-person shooter title.

And, for those unfamiliar with the difference between server lag and lag caused by another player having spotty internet, this is a problem that can only be fixed by the developers as it is affecting their servers, which in turn affects on the gamers playing on them. The more you know.

Last week, a major patch was released by DICE to combat this issue with their server lag. However, a lot of gamers are still reporting that this massive problem is still present in their matches. A majority of actions, including reloading and even switching out weapons have been massively affected by this problem.

DICE has notified gamers that they are still looking into the issue and urge anyone who can to record their games while the horrendous lag is present. They ask that Battlefield 1 players turn on their Network Performance Graph, which is under the Advanced Gameplay Settings, so that they can better monitor and understand the problem.

DICE has also stated that the issue may arise from the servers themselves needing physical updates and are even looking into moving them. But there is currently no identified cause of these issues.

Stay strong soldiers! They are working the problem.