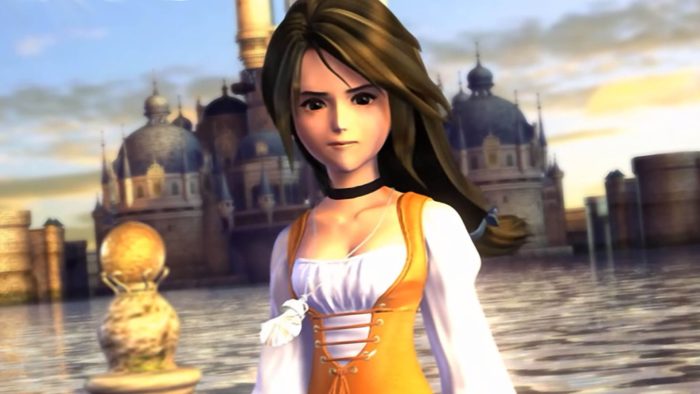 After some brief speculation that Final Fantasy IX would be making its way to PlayStation 4, it looks like it’s actually happened.

Previously eagle-eyed gamers had spotted a rating via PEGI, the Pan European Game Information board, where Final Fantasy IX had been rated PEGI-12 for “bad language” as well as “depictions of violence.” Of course, there had been no official information then, nor any mention of a release for North America.

But a few hours later during Sony’s presentation at Tokyo Game Show 2017, the game was announced with its own launch trailer and was then made available on PlayStation 4 on both the North American and European PlayStation Stores. As a result, you can pick up the game right now and relive those halcyon memories of Zidane, Dagger, Vivi and crew, because everyone knows this is certainly one of the best (if not the best) entry in the Final Fantasy series of all time.

If you decide to take the plunge, which you very well should, you’ll also get a PlayStation 4 theme with gorgeous elements pulled from the game. It’s well worth your cash, but just in case you need some convincing, here are some important reasons as to why you should go ahead and pull the trigger on this port.