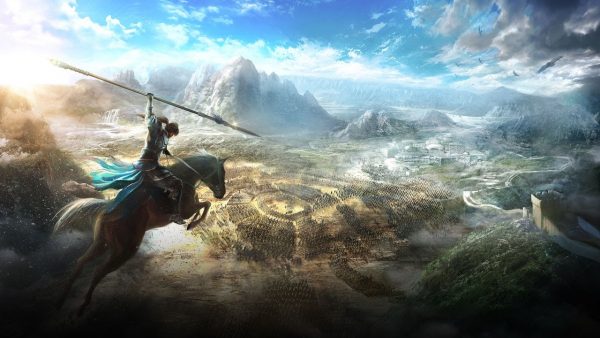 The Dynasty Warriors series is well known for bring gamers into the epic battles that tells the tales of the Romance of the Three Kingdoms. The series has become popular among action fans for its over the top hack-and-slash action and its larger than life heroes who can take down scores of enemies as they dominate the battlefield.

Dynasty Warriors 9 was announced late last year and is currently looking at a release window of early 2018. The game appears to have taken some noticeable steps forward from past games and the new game will feature a vast open world, a day/night cycle, varied weather, and the ability to infiltrate enemy strongholds. Of course, the intense action we all know and love is back in full force and, as the trailer shows, you’ll be able to play as your favorite heroes as you unleash your fury upon the battlefield.

Dynasty Warriors 9 is set to be released on the PlayStation 4, Xbox One, and PC. No doubt a solid release date will be announced soon.