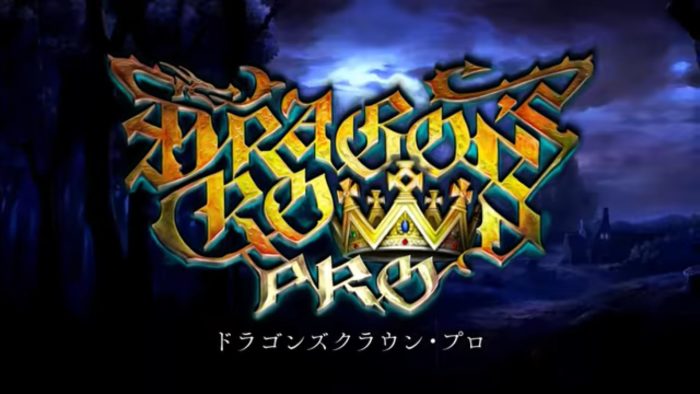 Atlus and Vanillaware just revealed Dragon’s Crown Pro for the PS4 during the 2017 PlayStation Press Conference in Japan. This will be an updated version of the original title that released on the PlayStation 3 and PS Vita back in 2013. Dragon’s Crown Pro will be launching next year on Jan. 25 in Japan with no information about a western release as of now.

The retail version will launch for 7,980 yen (around $70 USD) while the digital version is 7,389 yen (around $65 USD). The game will also have a “Royal Package” limited edition which includes an orchestral album comprising of three disks and 56 tracks, a special booklet with 12 pages of illustrations and liner notes, and the “Digital Art Collection” downloadable content set which contains a custom PlayStation 4 theme, Moving Bestiary, and other various digital materials/art.

Dragon’s Crown Pro will support 4K resolution and cross-play with the PlayStation 3 and PS Vita versions. Moreover, the soundtrack has also been newly recorded by a live orchestra, and the game will also support both English and Japanese voices. You can watch the Dragon’s Crown Pro announcement trailer below to learn more: