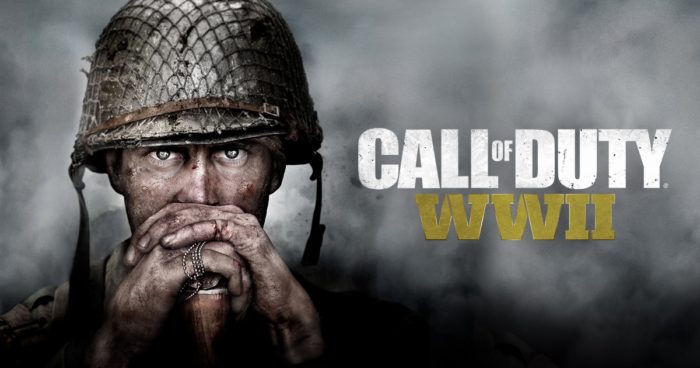 A new Call of Duty WWII development diary has been released, documenting how the team went about capturing and paying their respects to one of the greatest conflicts in human history.

Working with historians such as Martin K.A. Morgan, the team worked to create a game that doesn’t romanticize the conflict as other games depicting the war have done. This research helped the team at Sledgehammer games recreate real conflicts with an emotional impact and historical precision that makes some of the game’s heaviest scenes resonate more.

This year’s Call of Duty is the first time the series has returned to the second World War since 2008’s World at War. This time, however, the game will create a much more impactful vision of WWII, similar to the way that Battlefield 1 paid its respects to WWI last year.

The campaign will focus on multiple countries and their forces, all working together to fight against Germany and its allies in the East. Of course, the series’ trademark multiplay is back, this time adding a new mode called ‘War‘. It’s a narrative-based mode that has one side progressing through a large map, taking objectives and trying to push their enemies back. The game is trying to reinvent and evolve the CoD series in multiple ways, not just by taking it back to its routes.

Call of Duty WWII will release on November 3, for Xbox One, PS4, and PC.