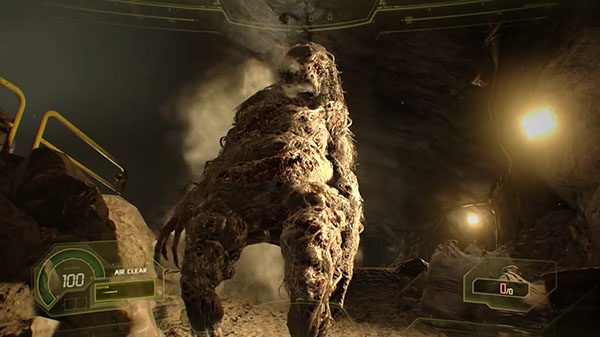 It’s been a long time coming since we were told we could sink our teeth into the free DLC pack “Not a Hero” for Resident Evil 7. We’re finally seeing more information about the upcoming DLC package, including a debut trailer to show off a bit of what we can expect to see from the new bit of content starring Chris Redfield.

The trailer was on hand to show off during Tokyo Game Show 2017, following Chris Redfield as he investigates some of the events that occur after Resident Evil 7 concludes. There’s a whole lot of content left with plenty of unanswered questions, which will hopefully be touched upon in the DLC when we can give it a try.

“Not a Hero” is going to be a free download for anyone with the Resident Evil 7 Season Pass, but if you haven’t purchased it you’ll have to pay for it separately when the content launches on December 12. It’ll be available on PlayStation 4, Xbox One, and PC. That way no one has to be left out, right?