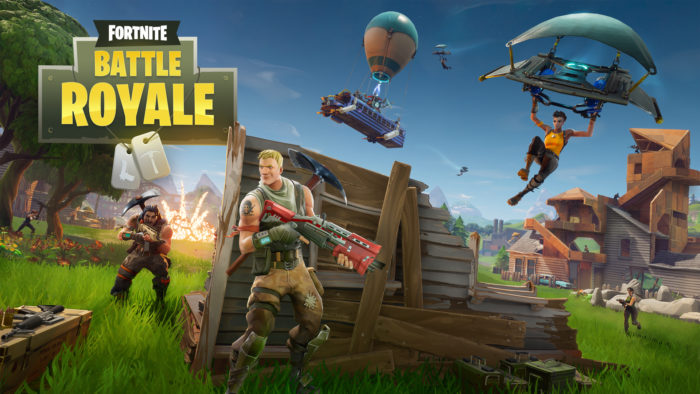 It hasn’t taken long for the immensely popular PlayerUnknown’s Battlegrounds formula to find its way into other games. Fortnite is the latest title to include its own version, which sees players skydive into a large arena and do battle with one hundred others in a PvP showdown. The mode had previously been available as paid DLC, but Epic Games has now opted to ditch the premium content model in favor of going free-to-play for all its players across all platforms. It’s a move that somewhat trumps PUBG, offering a similar experience without the need to pay — a gaming experience that is already available on console, no less.

The developer has also announced that it will introduce Squads to Battle Royale mode on 26th September, allowing players to team up with friends.

For those that have bought the Battle Royale Game mode after September 12th, refunds are available via this link.

You can check out a gameplay trailer for Fortnite’s Battle Royale mode below: