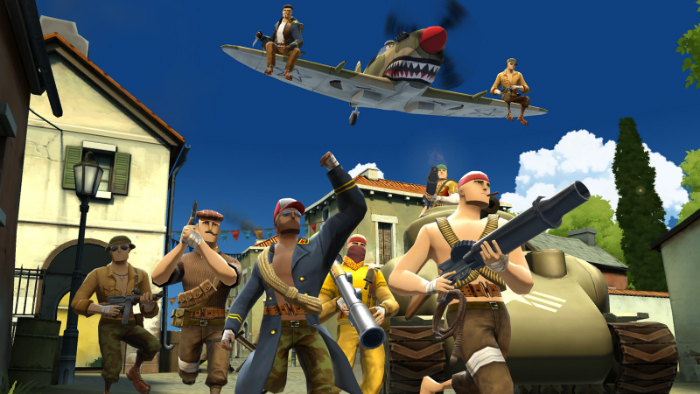 Way back in 2009, Battlefield Heroes was released as a simpler, free-to-play extension of the series on EA’s Play 4 Free platform. The game went down when Play 4 Free closed in July 2015. There were never any player-hosted servers, so when EA took it offline, that was that, at least until now.

The modding group Revive has managed to salvage code from when the game was live to reverse engineer the server-side software. They released a video showing the game running relatively bug-free, and they plan on a full release soon.

One of the best parts of the whole situation is that the game will finally have a chance to shine. Microtransactions made the game very “pay-to-win” and with this fan release all that will be gone.

If you’re interested in getting a chance to play the revived Battlefield Heroes, you can sign up now at Revive’s alpha portal.