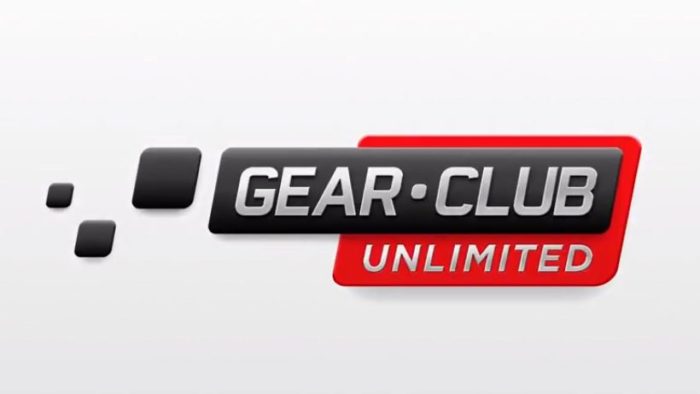 The upcoming Nintendo Switch racing game, Gear.Club Unlimited, has been given a release date, following its reveal earlier this month.

According to the developers, “Gear.Club Unlimited is much more than just another racing game: it is a genuinely realistic racing experience where you take the most incredible cars through breath-taking environments!” You can see the release date trailer below. It will come to Nintendo Switch on December 1.

The game will feature more than 400 races over three modes (Derby Mode, Rally Mode, and Time Trial Mode) and Microids has revealed the first 16 cars that will feature:

Gear.Club Unlimited will come to Nintendo Switch on December 1.