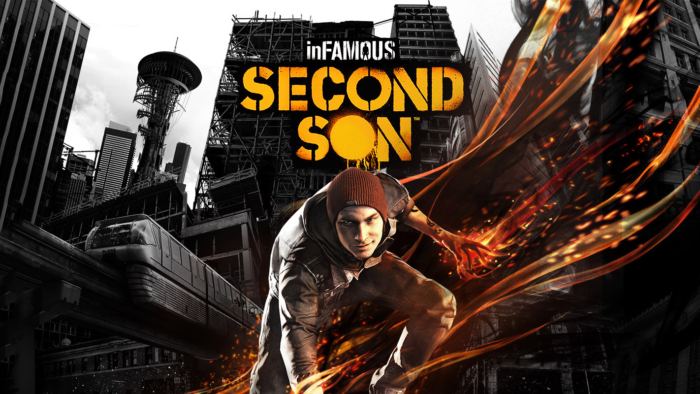 The PlayStation Plus free games lineup for September has been revealed and it includes one of PlayStation 4’s best first-party exclusives.

Sucker Punch’s inFamous: Second Son is the main PlayStation 4 title on offer and PlayStation VR owners are treated to RIGS: Mechanized Combat League as an additional game. The full lineup is:

This is the first time a PSVR title has been included in the free monthly games and coincides with headset’s recent price drop.

Also, members will be able to play Dead by Daylight from September 15 through 18 for free. Afterwards, you can save 30% on the game with an exclusive discount until September 22.

That means you only have one week to download Just Cause 3 and Assassin’s Creed: Freedom Cry while they are still free, so make sure you do so.

The European games lineup is different to the US one, so be sure to check the EU PS Blog for the correct list of titles.

The PlayStation Plus free games for September will go live next Wednesday, September 6.