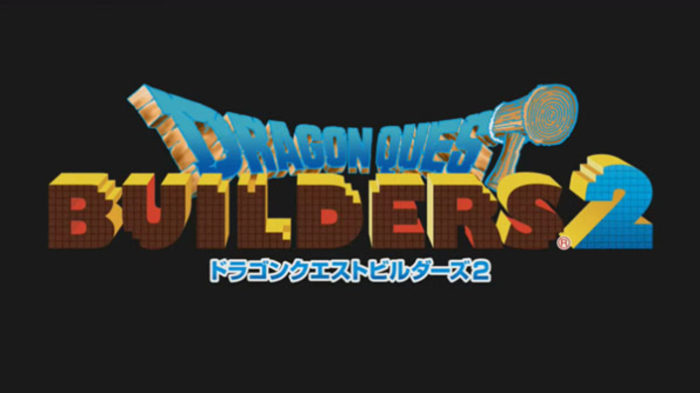 Dragon Quest Builders 2 hopes to expand on what the original did by adding a slew of new features: Slopes, underwater diving, more blocks available to stack, waterfalls, being able to glide from high places, and four-person multiplayer.

Square Enix showed off some debut gameplay, showcasing the new elements that the sequel offers. You can watch that footage from the Dragon Quest Summer Festival right here:

A release date for Dragon Quest Builders 2 was not announced but the title will be headed to the PlayStation 4 and Switch.

Excited for another Minecraft-type game to be coming to the Switch? Let us know your thoughts on the sequel and whether or not you’ll be picking this title up.