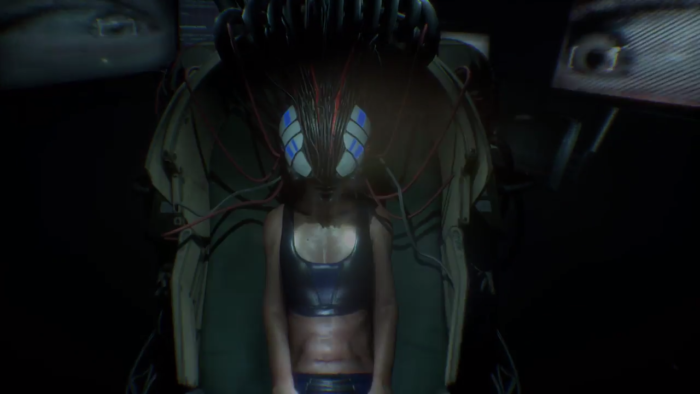 Observer, from the same team behind Layers of Fear, got a new trailer and release date today. Observer isn’t a sequel to Bloober Team’s first game, but you’ll notice a familiar style in the trailer. The game is sure to tickle the fancy of horror lovers, and we don’t have long to wait for it.

From the trailer, we can assume gameplay will be similar to Layers of Fear. Instead of being a guns blazing affair like Resident Evil 7, Observer looks to place the player the in the role of a, well, observer. Details on the plot are still somewhat nebulous, but it looks a bit like the part in the recent live-action Ghost in the Shell movie when the Major hacks into the Geisha robot searching for information.

The year is 2084, and you take the role of Daniel Lazarski who has some form of cybernetic enhancement. Part of these augmentations is the ability to hack into people’s memories to solve crimes. However, it looks like these individuals are far from defenseless and we’ll have to face their demons, as well as our own to stay alive.

If Observer is anything like Layers of Fear, we can expect a linear ride through a game with plenty of clever ways to haunt the player. We’ll get a chance to see what’s in store when the game releases on PC, Linux, Mac, PlayStation 4, and Xbox One on August 15, 2017.