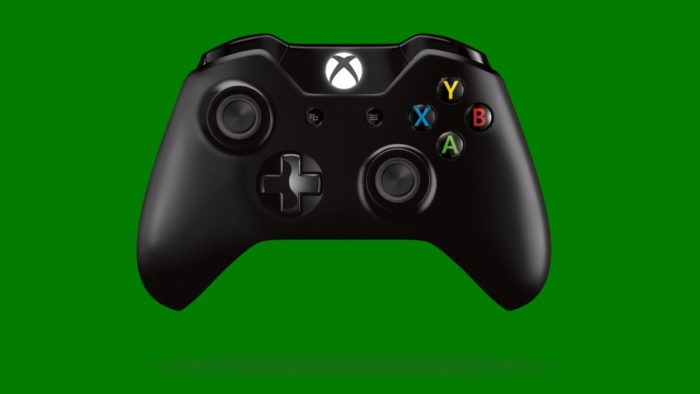 Xbox One owners have run into a weird error message when trying to use certain services, many players have reported. The Error message seems to be a testing message, that was never intended for normal users to see, and it makes a pretty weird reference to My Little Pony – someone behind the scenes at Xbox must be a fan.

If you were lucky (or unlucky) enough to receive the error, this is what it would’ve said. “This would be some long description about the error. Read it and weep! And if you haven’t looked up this phrase on the internet, please do! You will find a My Little Pony episode called ‘Read it and Weep.’ Cloudchasers and Wonderbolts, you’ll never be forgotten.” The Error seems to have been triggered a number of different ways, but one user on reddit said that the issue appeared for them when they tried to purchase EA Access.

This message was reported by a number of users, then flagged up to Xbox’s Vice President, Mike Ybarra, who said he was looking into the issue. Soon after, he replied to the tweet saying that a fix is on its way , explaining that the message is, as many had guessed, a test string that shouldn’t be coming up anywhere outside of the Xbox testing firmware. It’s weird to think that it somehow leaked through to the public firmware, but there’s no harm done, really.

Fix will be in tonight, sorry about that. Test string that shouldn’t show up.