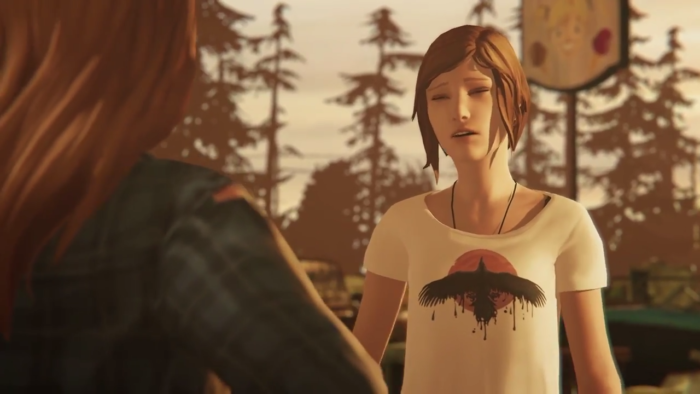 Life is Strange: Before the Storm is a prequel to the original game that focuses on the relationship between Chloe Price and Rachel Amber. In the first game, we were searching for Rachel Amber, but we never got a chance to see the full breadth of her and Chloe’s friendship. A new behind-the-scenes video shows us more about Chloe Price, what motivates her, and the people behind the game.

In this prequel, we’re taken to Arcadia Bay three years before the events of Life is Strange. Our former hero, Max Caufield hasn’t returned to her childhood home yet, leaving Chloe to deal with the death of her father without the support of a close friend. Life is Strange: Before the Storm centers around Chloe meeting Rachel Amber and the events that transpired between them.

The reason for Chloe’s bitterness and the beginning of her search for Rachel Amber after her disappearance have been untold up to this point. However, developer Deck Nine is filling in the blanks Dontnod left behind, and playing from Chloe’s perspective should give us some great insight on exactly who she is under the veneer of anger and disdain for society.

Life is Strange: Episode 1: Awake will release on August 31 on PlayStation 4, Xbox One, and PC. There will be three episodes in total, which are available for pre-order at $17. There is also a deluxe edition that will include an extra episode featuring Max Caufield, mixtape mode, and an outfit pack.