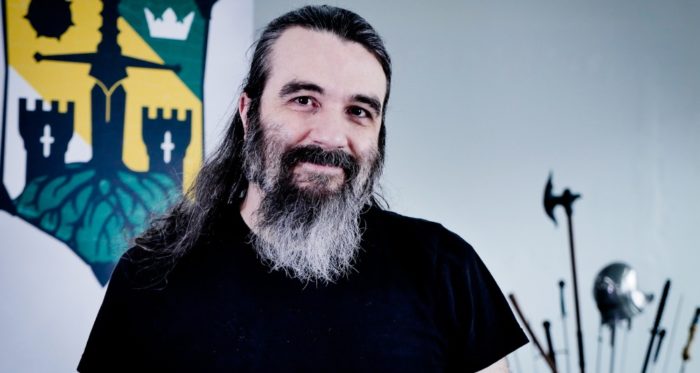 For Honor was announced at last year’s E3 and was released earlier this year. The game allows players to play as one of three warrior classes from the Vikings, Samurai, and Knights. The game received good reviews upon release and is certainly worth checking out if you’ve always wanted to be a great warrior.

It has now been announced that the game’s creator, Jason Vandenberghe, has left Ubisoft after nine years of service and is now joining ArenaNet to work as the lead director of the series Guild Wars. As TheTechsLab reports, Vandenberghe opted to leave Ubisoft after Guild Wars 2’s lead designer convinced him to join ArenaNet.

“The story is long and complicated. The [short] version is that I went out there on a lark – and then fell head-over-heels in love. Isaiah did an amazing job of setting the table, but it was all the people that I met there that sealed the deal,” He said.

“I’ve had nine amazing years at Ubisoft. It has been the best experience of my career. In many ways, I was forged by that place. I leave it full of gratitude for everything I was given the chance to do there, a profound love for all the amazing people who make that place what it is (imagine hundreds of FB tags here), and a bright hope for the company’s future. I look forward to playing all y’all’s games, now and into the future. (Take good care of For Honor, you guys! We did a great thing together. I can’t wait to see where you take it from here.

No doubt the man behind For Honor will go on to do great things with Guild Wars.