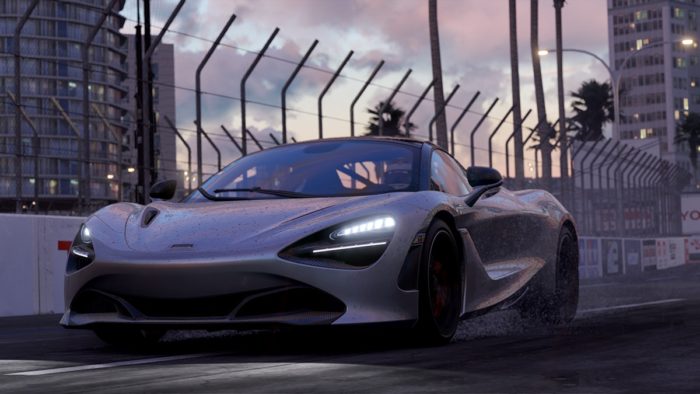 Bandai Namco has today announced that its upcoming racing sim, Project CARS 2 will have a season pass when it releases this September.

For an extra $29.99, the season pass will give fans access to all four of the DLC packs. While the specifics of the content has yet to be revealed, we do know that each pack, priced at $9.99 individually, will include eight new cars, a new track, liveries, and new career events for fans to enjoy.

On top of that, picking up the season pass will also grant players access to the Motorsport Cars Pack which adds in the following four vehicles to the game: