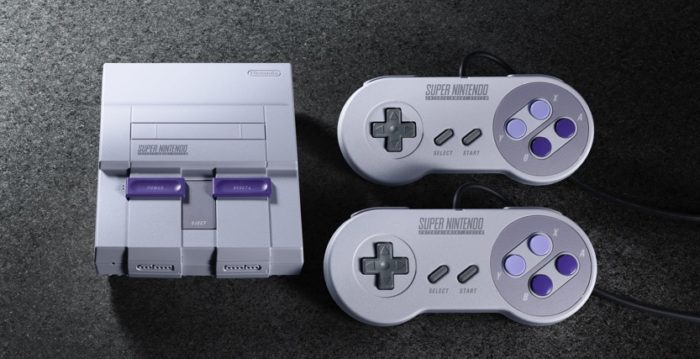 When the NES Classic hit store shelves late last year, Nintendo fans showed up at in throngs to purchase the nostalgic system. The problem was the supplies were incredibly limited and after very few runs the company discontinued the product in April. After the announcement of today’s SNES Classic, Nintendo has promised that supplies will be much greater for the new retro system.

Speaking to Bussiness Insider, a Nintendo representative stated, “We aren’t providing specific numbers, but we will produce significantly more units of Super NES Classic Edition than we did of NES Classic Edition.” This will come as a relief to those looking to relive their childhood in a nice package containing 21 absolute classics.

Not only will titles like Earthbound, The Legend of Zelda: A Link to the Past, Super Mario World, Secret of Mana, F-Zero, and Super Metroid all be packaged into one nice box, but the previously unreleased Star Fox 2 will finally be playable by the public.