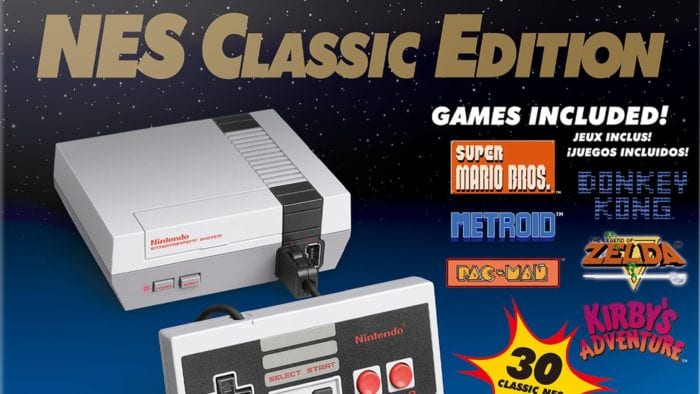 The NES Classic Edition was a lovely piece of hardware Nintendo released last year. It was essentially a machine that could emulate NES games, and it offered a wide selection of popular NES titles from its heyday. However, it was difficult to actually obtain one of these consoles because of limited availability and supply. In addition to that, Nintendo has just issued a statement to IGN, announcing their intent to discontinue the console.

“Throughout April, NOA territories will receive the last shipments of Nintendo Entertainment System: NES Classic Edition systems for this year. We encourage anyone interested in obtaining this system to check with retail outlets regarding availability. We understand that it has been difficult for many consumers to find a system, and for that we apologize. We have paid close attention to consumer feedback, and we greatly appreciate the incredible level of consumer interest and support for this product.”

Nintendo also stated that the NES Classic Edition was intended to be a long-term product. It seems that it’ll be even more difficult to track down one of these consoles now, and their prices will likely start to rise.