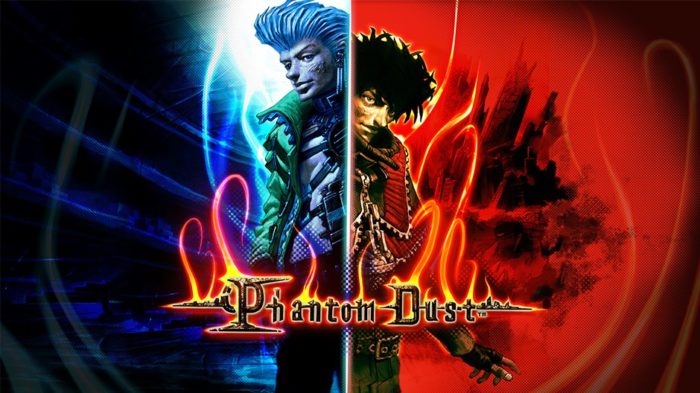 The re-release of Phantom Dust will add a daily skill reward system and other features not available in the original in an update this Wednesday, Microsoft announced today.

Creative director Adam Isgreen detailed the game’s second update on the Phantom Dusted fan website, saying 74 new skills originally found in the expansion to the 2004 version are coming to the re-release. With the daily skill reward system, players can earn a new skill every day by signing in and receive a bonus skill for checking in four days per week. Those that are impatient can buy an expansion pack containing three copies of all 74 skills for $4.99.

The update also adds in-game chat and a NPC mission guide to show where the next mission is. The new guide option opens a webpage from the game’s pause menu, and does not track in-game progress. Check out the full patch notes with bug fixes below.

Isgreen also said the re-release has seen over 1 million players since its launch in May, which was more than the original game. Although, the original Phantom Dust was released for Xbox at a price of $19.99 and reportedly sold 50,000 copies in North America and 6,000 in Japan, while the re-release was given away for free on both Xbox One and Windows 10 PC.