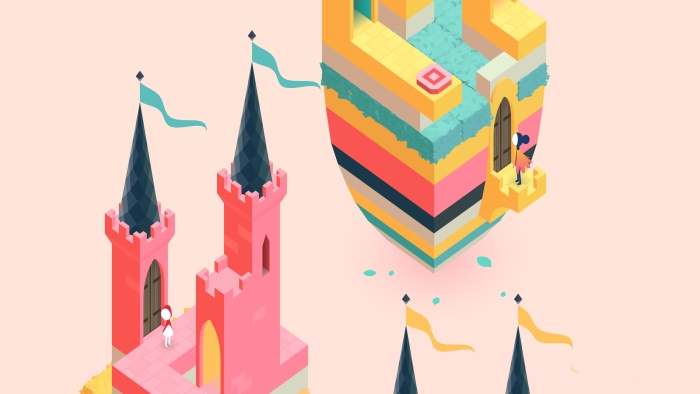 Monument Valley 2 is now available on the iOS App Store after a surprise announcement during Apple’s Worldwide Developers Conference keynote today. The game is set in the same universe as the original puzzle game, but features a mother and child travelling across shifting, floating landscapes instead of one character.

“We wanted to find the perfect reason to return to Monument Valley, and the story of a mother who’s not only a parent but a creator of this world is a narrative we felt compelled to tell,” Dan Gray, head of studio at ustwo Games, said in a press release. “We spent two years hiring some of the industry’s most talented people for this team, and we’re excited to show this whole new take on a game fans have been asking for.”

Monument Valley 2 can be downloaded now for iPhone, iPad, and iPod Touch for $4.99. According to The Verge, an Android version is coming “soon.”

The original Monument Valley won both Apple’s Game of the Year and Design Award in 2014. The title released first on iOS, then came to Android platforms months later. Since then, it has secured 30 million downloads and a cameo in Netflix’s House of Cards series.