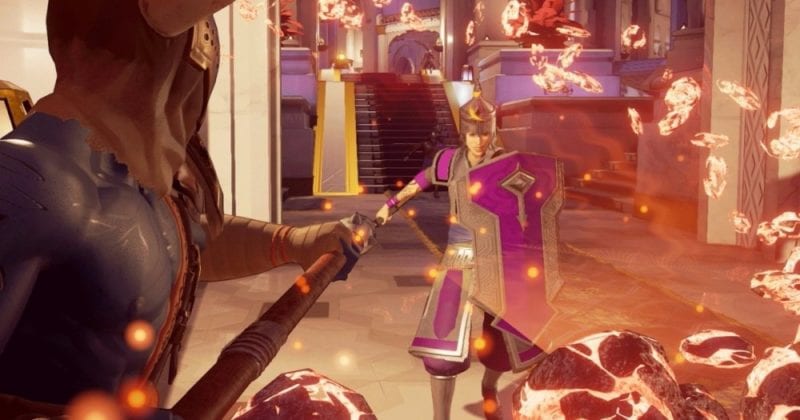 According to the developers on its official blog post, the reason for this decision is due to “lower-than-expected player numbers” in its game lobby, which cause problems among the players who seek to play in well-populated servers. Also, Torn Banner Studios did admit that bug problems in the launch version harmed the game’s performance in the first day. The blog post stated:

“Launch day saw technical issues that unfortunately led to a poor start for Mirage’s launch week player population. We know that since then, concurrent player count has suffered and has occasionally been an obstacle to experiencing Mirage as it’s meant to be played.”

At the time of writing this, the game is only having about 20 concurrent players, a dive from the initial peak of 190 on the first day. The game’s predecessor, the 5-year-old Chivalry Medieval Warfare, is still well maintaining its community with an average number of between 500 and 1,000 concurrent players.

In order to solve those problems and revitalize the player base, the studio plans to work with Steam on a “relaunch” event for Mirage: Arcane Warfare, which will include the re-announcement of the game on Steam’s homepage. Moreover, the developers promise to continue supporting the game after its relaunch for existing players. New content is slated to be available in late July with new maps and character abilities.

For anyone who doesn’t know the game, Mirage: Arcane Warfare is the spiritual successor to the critically-acclaimed Chivalry: Medieval Warfare, and uses a combination of magic and melee combat in the first-person perspective. Like its predecessor, the game is completely designed for a pure PvP experience with most of its modes only playable in multiplayer.