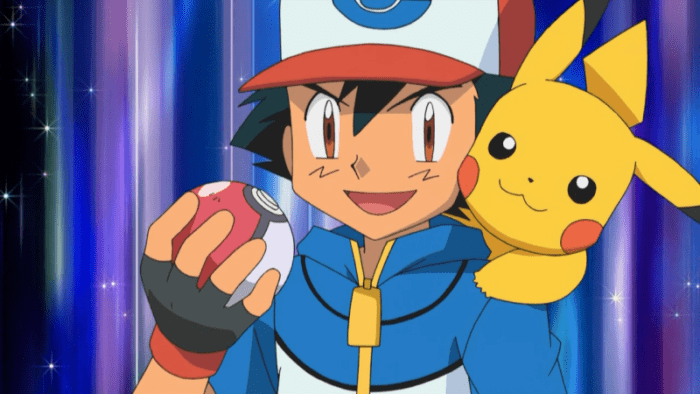 Nintendo has just announced that on Tuesday, June 6 there will be a 8 minute direct about the Pokemon series. The direct will start at 10am EST and 7am PST.

This is a bit of surprising piece of news, especially coming so soon before E3. The most popular speculation at the moment is that the company will be announcing the long-rumored Pokemon Stars for Nintendo Switch (and maybe 3DS). At the very least the hope is that the direct will have something to do with a Nintendo Switch Pokemon game which was confirmed to be in development over a year ago. Why the announcement is happening before E3 is anyone’s guess but since there hasn’t been many rumors in the Pokemon camp, Switch news is likely.

Tune in on June 6 at 7am PT/10am ET for #Pokemon news in a special, 8-minute Pokémon Direct. https://t.co/sVsqDLEOcv pic.twitter.com/6zq0vTnHmy

Of course it could be something as mundane as more news on Pokemon’s recent mobile releases like Magikarp Jump. There is also set to be a big update coming to Pokemon Go. While it is possible both mobile games might be mentioned in the 8 minute presentation it would be a pretty big buzzkill if it was nothing but mobile up for offer. There is also a chance a remake of some the older games might be announced as well. A remake typically follows the year after a new release, like Sun and Moon.

What are your hopes for this Pokemon Direct? Sound off in the comments below!