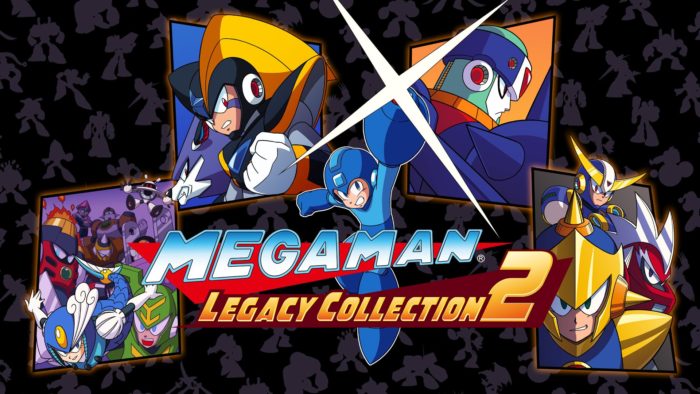 Mega Man fans are in for a treat, as Capcom has announced the Mega Man Legacy Collection 2 making its way to PS4, Xbox One, and PC this August. The package bundles together four classic titles in one package; Mega Man 7, 8, 9, and 10, rereleasing them for modern consoles. Mega Man Legacy Collection 2 will retail for $19.99, and will be getting both a digital and physical release.

Mega Man 7 introduced an in-game store to the series and the new character Bass, while Mega Man 8 brought the franchise into the 32-bit era. Meanwhile Mega Man 8 and 9 are retro throwbacks, splashing things with an 8-bit style while adding on new challenges and tighter controls. A new “Extra Armor” feature makes it easier for new players to get into the game by halving the damage you take. There’s also a new Challenge Mode and a museum filled with artwork, concepts, development materials and more. You can read more on each game in Capcom’s announcement post.

Mega Man Legacy Collection 2 will launch on August 8 for PS4, Xbox One, and PC. For more on the series, take a look at some recent details on the upcoming Mega Man animated show.