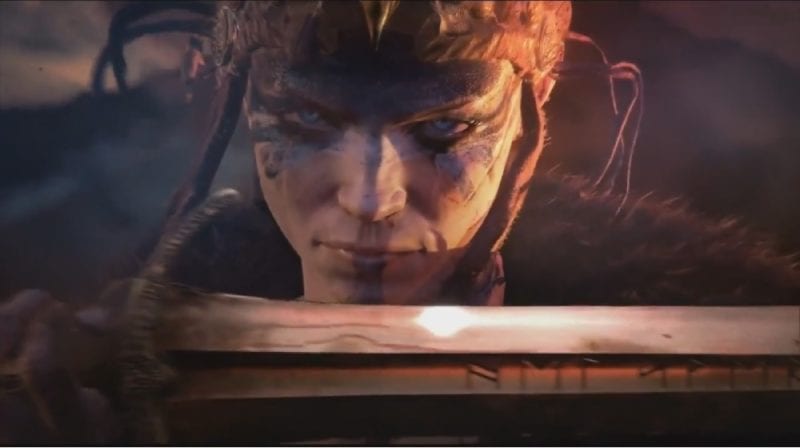 Yesterday, Ninja Theory teased that an announcement would be made today that was related to their newest title ‘Hellblade: Senua’s Sacrifice’. Today, the developers have released a new trailer for the game as well as a release date and the news that the game will be only be available digitally and not physically.

Ninja Theory describes Hellblade as an independently developed AAA quality game. Senua’s Sacrifice is being created by a small team of 20 people and the developers aim to bring back mid-sized games, which is why the game won’t be very long and is also being priced at $29.99. Being sold digitally only will make sure that Ninja Theory receives more money for their game to ensure that they can invest and continue to deliver high-quality titles in the future.

Hellblade Senua’s Sacrifice launches digitally on August 8 for PS4 and PC. You can pre-order the game now for $29.99.