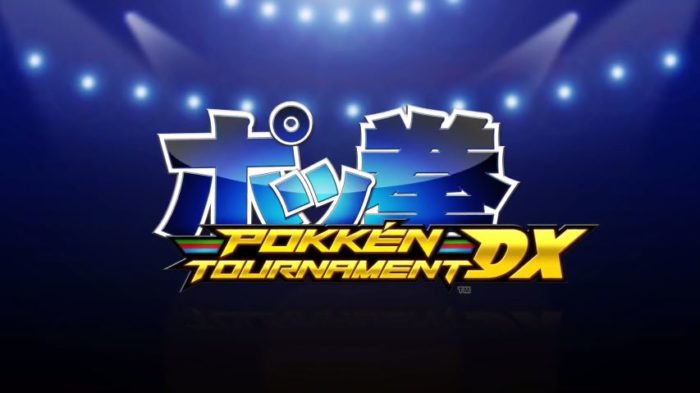 Today’s Pokemon Direct started off with a big announcement, Pokken Tournament will officially be making its way to Nintendo Switch, as Pokken Tournament DX. The Switch version comes with a number of additions and improvements, including the addition of five new Pokemon.

The new Pokemon added are; Darkrai, Scizor, Empoleon, Croagunk, and Decidueye rounding out the roster to 21. In addition to new fighters there’ll be 3 vs 3 team battles, ranked matches, and groups matches. The Switch version will also have a few different control options, including the ability to play versus right on the tablet mode or while the system is docked, with each player using one Joy-Con as a controller. Take a look at the announcement trailer for the game down below, along with the announcement of Pokemon Ultra Sun and Ultra Moon.

Pokken Tournament Deluxe will launch for Nintendo Switch on September 22. Nintendo will also be hosting a tournament for the game at E3, as well as streaming gameplay and info on it during their Treehouse Live presentation.

What do you think about Pokken Tournament coming to Switch? Does it seem like a perfect fit for the console, or would you prefer to have something entirely new? Let us know down in the comments below.