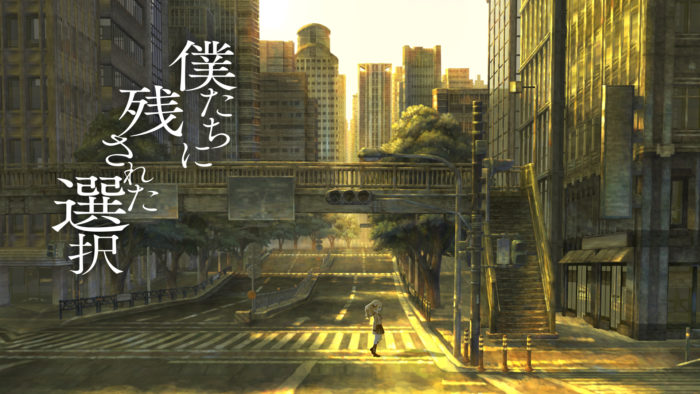 13 Sentinels: Aegis Rim, the new title from VanillaWare will be heading west for a release in North America and Europe, Atlus announced today. VanillaWare is the developer behind acclaimed titles like Odin Sphere, Dragon’s Crown, and Muramasa: The Demon Blade, each of which are known for their vibrant and unique art styles.

13 Sentinels is a bit of a change for the developer, however, moving away from the fantasy settings they usually do, and setting things in a modern setting with giant mechs. Although it is a much different style for VanillaWare, a note on the game’s official site assures fans of what they can expect.

“A departure from the studio’s traditional fantasy style, the game takes place in a modern setting punctuated with giant mechs. Although the world may be bleak, Vanillaware’s signature artistic shine and gorgeous aesthetics will bring the characters and story of 13 Sentinels to life.”