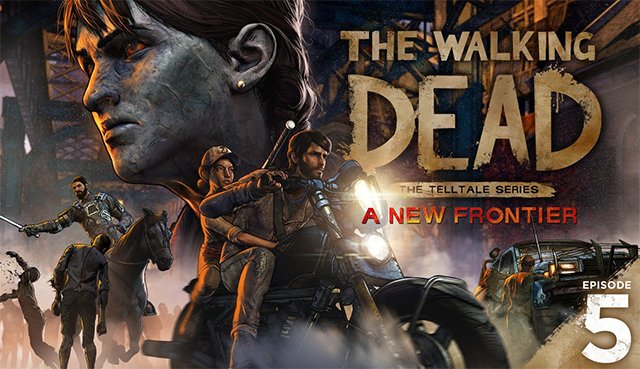 Javi, Clem, and the rest of the group we’ve come to know and love over the duration of A New Frontier haven’t had the best of times so far. And if the season finale’s trailer is anything to go by, things are about to get a whole lot worse for them, with plenty of tough decisions for us players.

We’ve been enjoying what we’ve played of A New Frontier so far. If you need a refresher of what happened in episode four, be sure to check out our summary here.

The Walking Dead: A New Frontier’s fifth and final episode titled ‘From the Gallows’ will be available on PC, PS4, Xbox One, and mobile devices on May 30.