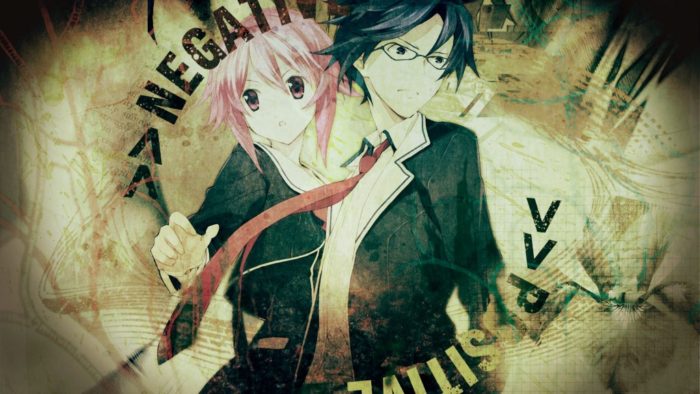 Chaos;Child a visual novel from the Science Adventure Series that inspired Steins;Gate, will be heading West on both PS4 and PS Vita. Publisher PQube announced the news today, along with a short trailer giving us a glimpse at the game. The title was also turned into an anime series earlier this year in Japan.

Chaos;Child is a visual novel done in the same kind of style as Steins;Gate. The title takes place in Shibuya, Tokyo and follows a high school student named Takuru Miyashiro and his friends, in the wake of a devastating earthquake. Takuru lost both his parents in the quake, and a series of strange events begin to take place in Shibuya. The dates of recent murders start to match up exactly with the dates of a series of murders six years ago. Takuru and his friends start to investigate and quickly find themselves in over their heads.

Chaos;Child is expected to release sometime during Q3 2017, but we’ll make sure to update you as soon as a firm release date is announced.