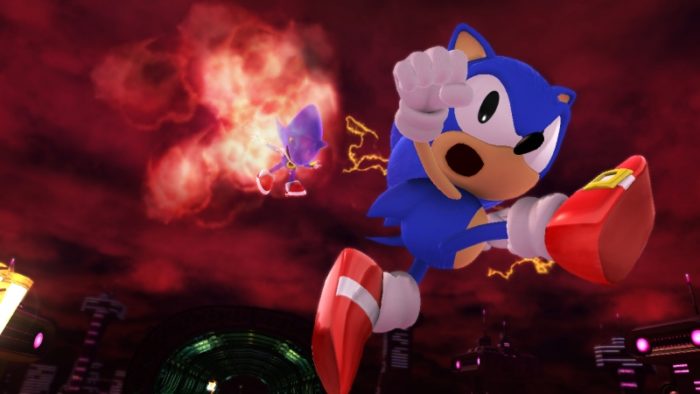 Sega’s Twitter account for their blue mascot, Sonic the Hedgehog, always seems to be posting the most random things- from Sonic-themed memes to other video game references. Adding to the list of zany tweets, Sonic has done us all a favor by putting together a definitive list of the top 10 anime deaths (who knew Sonic was such an anime connoisseur).

Now don’t be fooled, this countdown actually doesn’t feature any anime deaths but it does show off Sonic kicking some major tail throughout his many adventures. We don’t know why this was made, but we’re glad someone thought of it and brought it into our lives.

Number 3 had us in tears. pic.twitter.com/Cpa20CcIXO

Was it everything that you wanted it to be?

If you love Sonic as much as we do and are excited for Sonic Forces, make sure to check out everything that we know about the upcoming title!