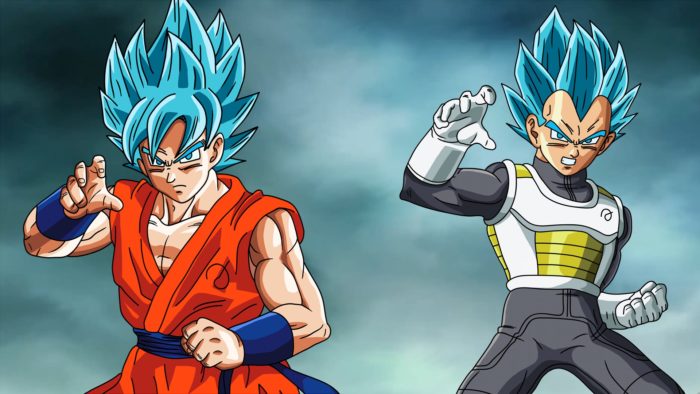 Dragon Ball Xenoverse 2 will be launching on Nintendo’s hybrid console this fall in Japan – sorry to people that don’t live in Japan. This confirmation of a Switch release was revealed in the latest issue of V-Jump, a Japanese magazine about new manga and video games based on popular manga. Gematsu has translated the info from the magazine, giving us more information on the port:

Dragon Ball Xenoverse 2 originally launched for the PS4, Xbox One, and PC this past October. The Switch version will launch sometime this fall in Japan. We can only hope that the game eventually comes stateside – maybe if the game sells well in Japan.