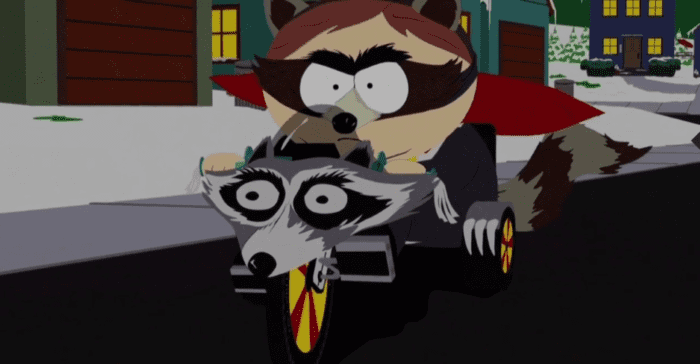 South Park: The Fractured But Whole was originally set to be released late last year but was delayed to early 2017 by publisher Ubisoft. The first quarter of 2017 came and went and we were beginning to wonder if we’d ever see it.

Those of you who are eager to return to the small town of South Park will be pleased to know that a new release date has been announced, along with a brand new trailer. It has been confirmed that the game will be released on October 17 in both North America and Europe. That’s almost a year since we initially thought but better late than never!

Check out the new trailer for yourself:

The description reads: “Evil is rising in the town of South Park. A mysterious vigilante prowls the night defending the innocent using amazing fart powers.
As the New Kid, become a super hero and unleash your vigilante justice on the enemies of South Park. Will your time-bending farts be enough to save the day?”

The game is being written by South Park creator Trey Parker and Matt Stone and is the sequel to the hugely popular 2013 game South Park: The Stick of Truth. The Fractured But Whole is set to be released on the PS4, Xbox One, and PC.