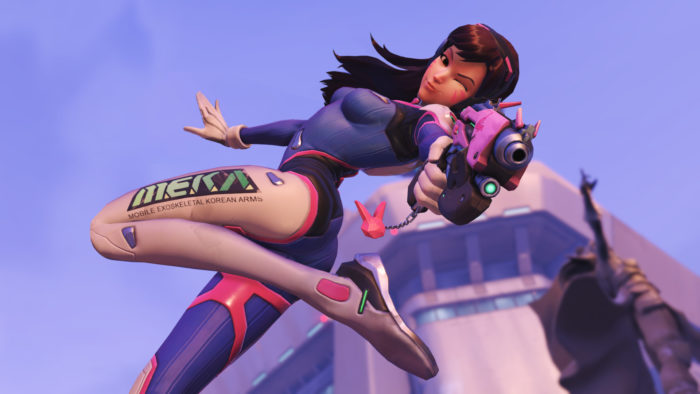 Overwatch’s Anniversary Event kicks off today and players will be eager to take part in the festivities. However, as part of the celebrations, Blizzard has also offered up huge discounts on all versions of the game across all platforms.

If you want to take advantage of these prices you’ve got until 11:59 PM PDT on June 5 to do so.

The new Game of the Year Edition not only includes a bunch of cool in-game content for the team-based shooter, but some Overwatch-themed treats for other Blizzard games, too. You can check out the full list below.