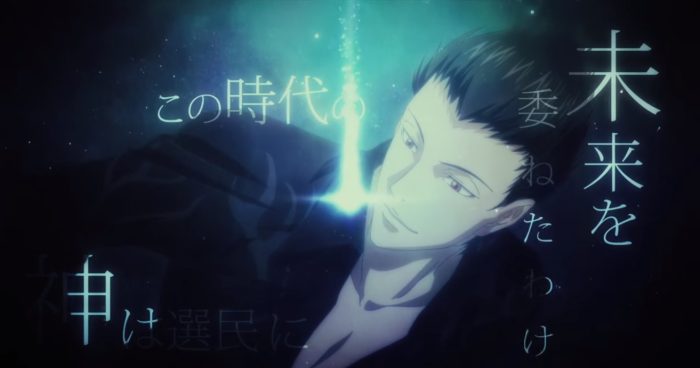 In 2011, Ignition Tokyo released El Shaddai: Ascension of the Metatron, an action game led by Takeyasu Sawaki, design lead on the original Devil May Cry and Okami. Now, the game is getting a second shot at life with The Last Child, a spinoff that shifts the series (if you can call it that) from action to turn-based RPG.

The Last Child will be set in modern day Japan and focus on a new protagonist named Hayato Ibuki, a magazine writer. Ibuki was given the Demon Gun Gangour, a device that can capture and enslave demons and fallen angels, by a woman named Barcia. Now, he has to find her and figure out why he was chosen for this, while also fighting some nasty demons (here called Astrals) along the way. Thus far, the only character from El Shaddai confirmed to return will be the guardian angel Lucifel. Sawaki is returning to lead development on the game, which is currently slated to arrive on the PS4 and Vita this summer.