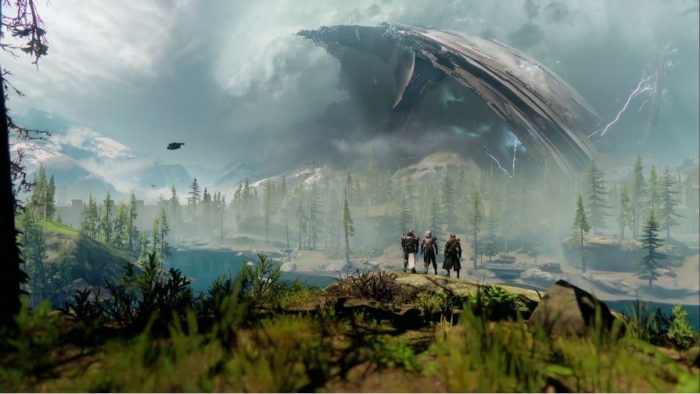 Speaking with Game Informer, Bungie stated that Destiny 2 will not have a Grimoire website, which was a major storytelling tool in the first game. As players progressed through the game, they would unlock Grimoire cards, which could only be examined through the game’s official website or the companion app. Thankfully, the upcoming sequel will not use such a site.

‘“There is no grimoire on the website in Destiny 2,” says project lead Mark Noseworthy in an interview with Game Informer. “But in no way is it our intent to get rid of deep lore in the game. We just want to put it in the game. We want to tell the story of the places. We really want to flesh out the story of the world. A lot of the stuff that was in the Grimoire before, we want just regular people to just play and encounter in the game. For instance, after playing for hours in the European Dead Zone, they can clearly tell you what happened there.”’

This is a huge deal for lore fans, and it’s a promising sign that the sequel will have much more well realized story than the first.

Destiny 2 is set to be released for the PS4 and Xbox One on September 8. A PC release is also in the works.