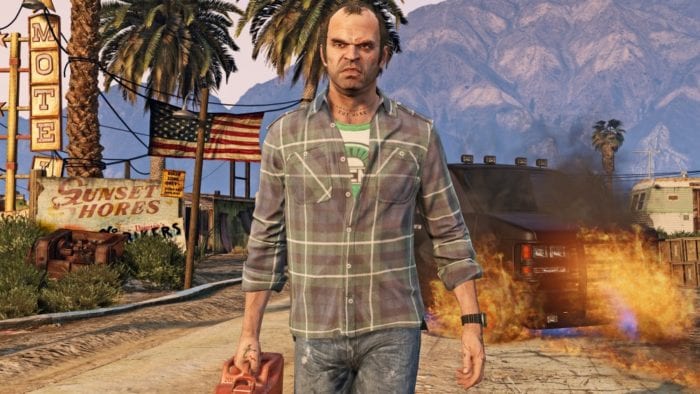 Grand Theft Auto V more than lived up to the hype and is still going strong today thanks to its online multiplayer which is continuously updated by developer Rockstar. Sales of the title have remained strong since its release and, as we reported earlier in the week, it’s currently in third place in the UK game charts, unheard of for a game years old.

It has now been announced by publisher Take-Two that the game has sold over 80 million units since its release. The news came during the company’s Q4 and fiscal year earnings release, as reported by MCVUK.

“The title continues to attract and delight new audiences, especially as the installed base of PlayStation 4 and Xbox One expands further,” Take-Two CEO Strauss Zelnick said.

He went on to state that the game’s sales are made up mostly of physical sales, with digital sales making up only 25% of the overall units sold. The game’s online multiplayer has also exceeded expectations and enjoyed another record year. It’s not just Grand Theft Auto V that’s doing well for Take-Two. Mafia III has sold over five million units, Civilization VI has sold almost two million units, and NBA 2K17 is set to become Take-Two’s highest selling sports title ever with almost eight million copies sold.