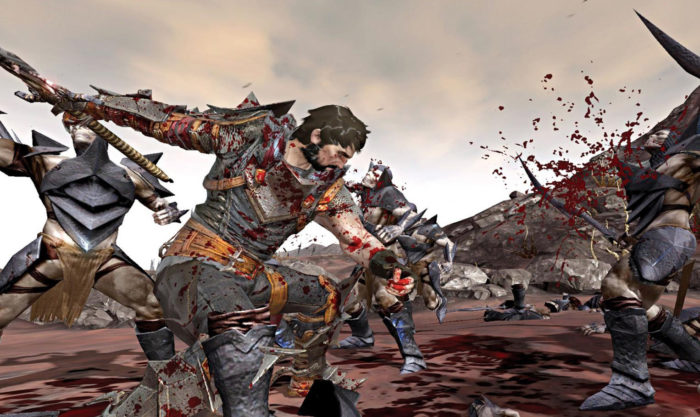 Though fans of the series shouldn’t be too surprised by this news, it’s official: there’s a new Dragon Age game in the works. In an interview with Eurogamer, Sunless Sea creator Alexis Kennedy finally revealed that he had joined BioWare’s new project, and would be assisting with the game’s writing and development.

‘”There are huge differences between all of that and what I’m working on at BioWare,” he says, pausing – “which I can now legitimately say is in the Dragon Age franchise although it has been known for a while.”

“What I can say is I have been given considerable autonomy to work on a storyline bit of lore which is well-segregated from other parts of the game,” Kennedy teases, “which makes a lot of sense with me being remote. And yes, if you’ve seen a lot of my work before you will probably not be surprised by the choice of subject matter. It’s familiar stuff.”‘

Inquisition was the last Dragon Age game to be released, and it’s now available on PS4, Xbox One, and PC.