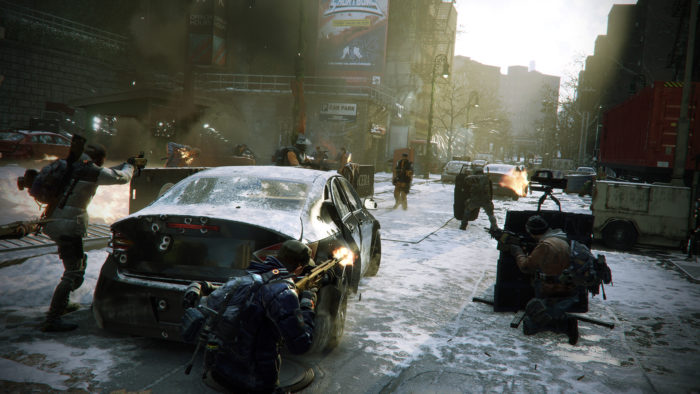 Ubisoft announced today that the 1.6.1 update for The Division will be live tomorrow. The servers will be down for maintenance on Tuesday, May 23 at 12:30 a.m ET / 3:30 a.m. PT for an estimated three hours.

The biggest change in the update is the addition of weapon loadouts, where players can save a specific build of equipped weapons and gear depending on the activity. Up to six loadouts can be saved per character, and can be equipped anytime out of combat.

Additionally, backpack capacity will no longer be a random stat for High-End, Exotic, and Gear Sets backpacks. Those backpacks can now hold 110 items, upgraded to 120 with all Base of Operations perks unlocked, and the change will apply to all backpacks acquired before the update.

The Division’s 1.6.1 update will roll out tomorrow for PlayStation 4, Xbox One, and PC versions. Check here for the full list of patch notes.