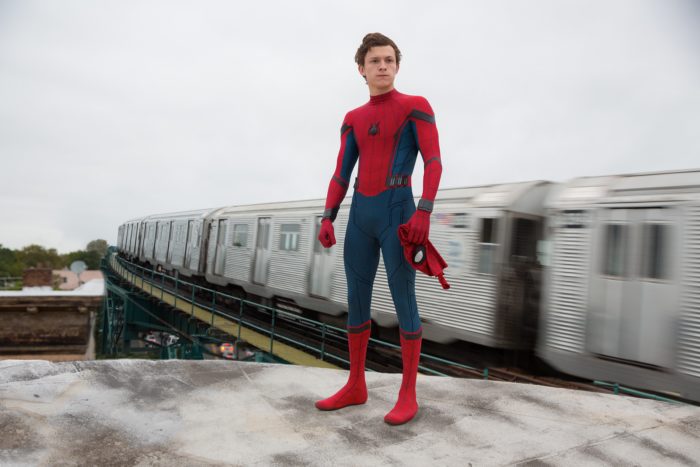 The Uncharted movie has found its Nathan Drake, and it is none other than Spider-Man: Homecoming’s Tom Holland. The young actor, who first made his appearance as the web-slinger in last year’s Captain America: Civil War has now signed on to play the young version of the titular hero to Naughty Dog’s action adventure franchise.

The film, according to Deadline, has apparently been redrafted into a prequel wherein we’ll see the young Nathan Drake grow into the treasure hunter that we know and (mostly) love. Influences for the film are said to be the flashback sequences of Uncharted 3 where a teenage Drake first met up with Sully, and well…the rest is history. In addition to Spider-Man (which swings into theaters on July 7), Tom Holland would also return as the wallcrawler for next year’s Avengers: Infinity War, and will be in another film this year called The Current War. No other stars have been attached to the film as of yet.