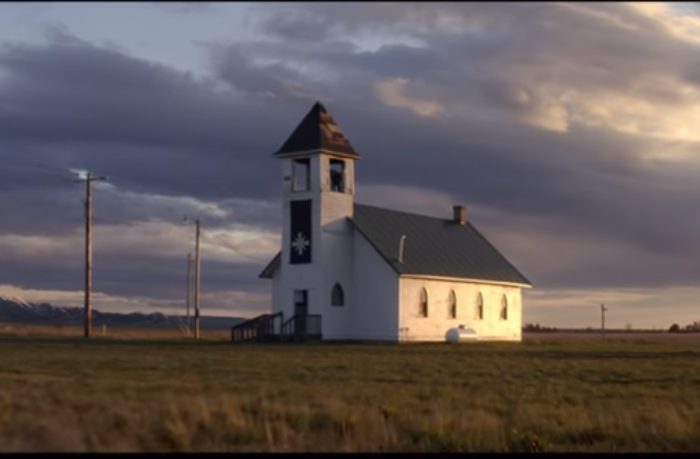 Last week, Ubisoft semi-announced Far Cry 5, the entry in their long running open world series. With E3 in a few weeks, the time for teases and full reveals is now, which is why they’ve gone ahead and put out a trailer for the game. It’s short, but we at least know where we’re going: Hope County, Montana, a seemingly idyllic place to live. But given the gunshots, screaming, and man running away, it’s clear that it’s anything but. This’ll be the first time in the series where we’ve been taken to the US, and it’s sure to make for some interesting gameplay changes.

A full gameplay reveal for Far Cry 5 is arriving later this week on the 26th. We’ll definitely get more info from the announcement trailer, and it’s likely to involve plenty of explosions and wild animals, as has been the case in past entries. No systems have been revealed, but it’s a given that the game will arrive on PC, PS4, and Xbox One.