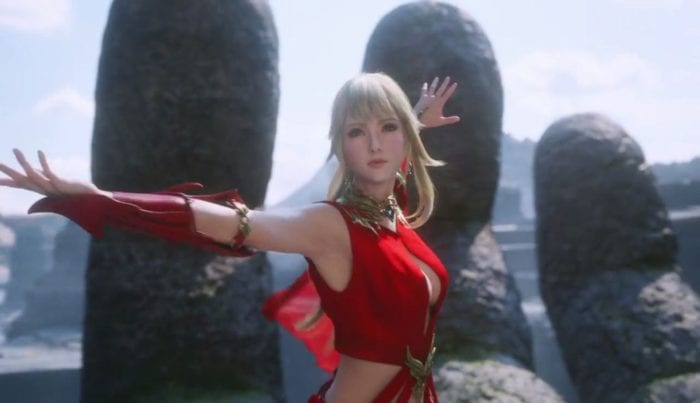 Yesterday’s Live Letter revealed tons of new footage for Final Fantasy XIV’s upcoming Stormblood expansion, and gave players a look at some of the new Job gauges that we’ll be seeing in June. Square Enix has just released a new batch of screenshots, offering us a closer look at some of the revealed gauges, along with character model art for the various Jobs themselves. This includes the new Red Mage and Samurai. You can check out the screenshots in the gallery down below.

The Stormblood expansion will take players to Ala Mhigo, where the Warrior of Light will try to free the land from the Garlean Empire. The expansion will bring new raids, dungeons, a new residential area, as well as other quality of life improvements such as increased mount speeds and more space for inventory and armoury chest.

Final Fantasy XIV: Stormblood is set to be released for the PS4 and PC on June 20, though you can play the game a few days early if you choose to pre-order it.