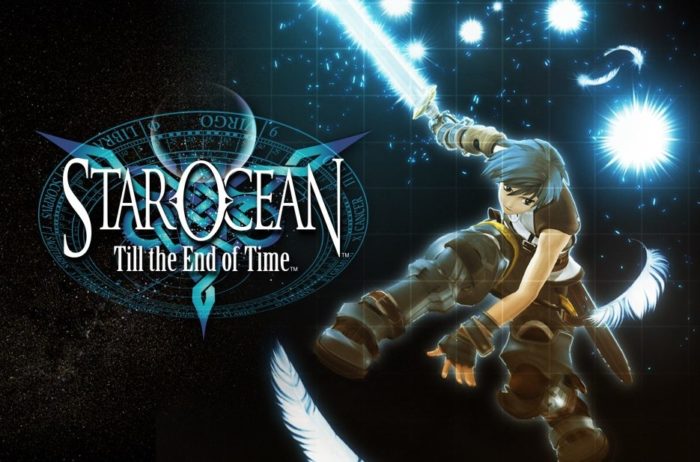 The classic PS2 JRPG, Stat Ocean: Till the End of Time is now out on PlayStation 4. The title features a handful of updates including HD graphics, trophy support, remote play, and more. In celebration of the rerelease, Square Enix has shared a launch trailer as well as a special message from the game’s producer, Shuichi Kobayashi.

Star Ocean: Till the End of Time is chronologically the last title in the series, as even the recently release Star Ocean: Integrity and Faithlessness takes place before it in terms of the series’ timeline.

The launch trailer shows a few memorable scenes from across the game, while introducing each of the main characters. Meanwhile the video from Kobayashi talks about his experience with Star Ocean: Till the End of Time including which character is his favorite, and a few pieces of info from the HD version’s development. He ends the video by thanking fans for all their support over the last 20 years of the series, and asks that they’ll continue to do so. Take a look at both videos down below.